There’s a saying that goes magic is just science we don’t understand yet. Extending that adage, sci-fi is simply science that hasn’t been proven yet.

Where sustainability is concerned, there’s probably no better example than hydrogen (H2). Since its discovery in 1766, it has fascinated sci-fi writers and scientists alike.

Jules Verne – the influential French novelist behind Journey to the Centre of the Earth and Twenty Thousand Leagues Under the Seas – was a big fan of the tiny mighty molecule. In fact, in his 1875 novel, The Mysterious Island, he praised the power of H2, writing that it could “furnish an inexhaustible source of light and heat of an intensity of which coal is not capable”. Admittedly, he thought we’d be burning H2 and oxygen (O), and claimed “water was the new coal”, but he wasn’t too wide of the mark. Given he was writing in the smoggy aftermath of the Industrial Revolution, he was practically a revolutionary.

Science fiction is, by its very nature, speculation. Writers like Jules Verne were closer to minds like Da Vinci than Dickens, but often sci-fi is big dumb fun, throwing caution (and plausibility) to the reckless wind. 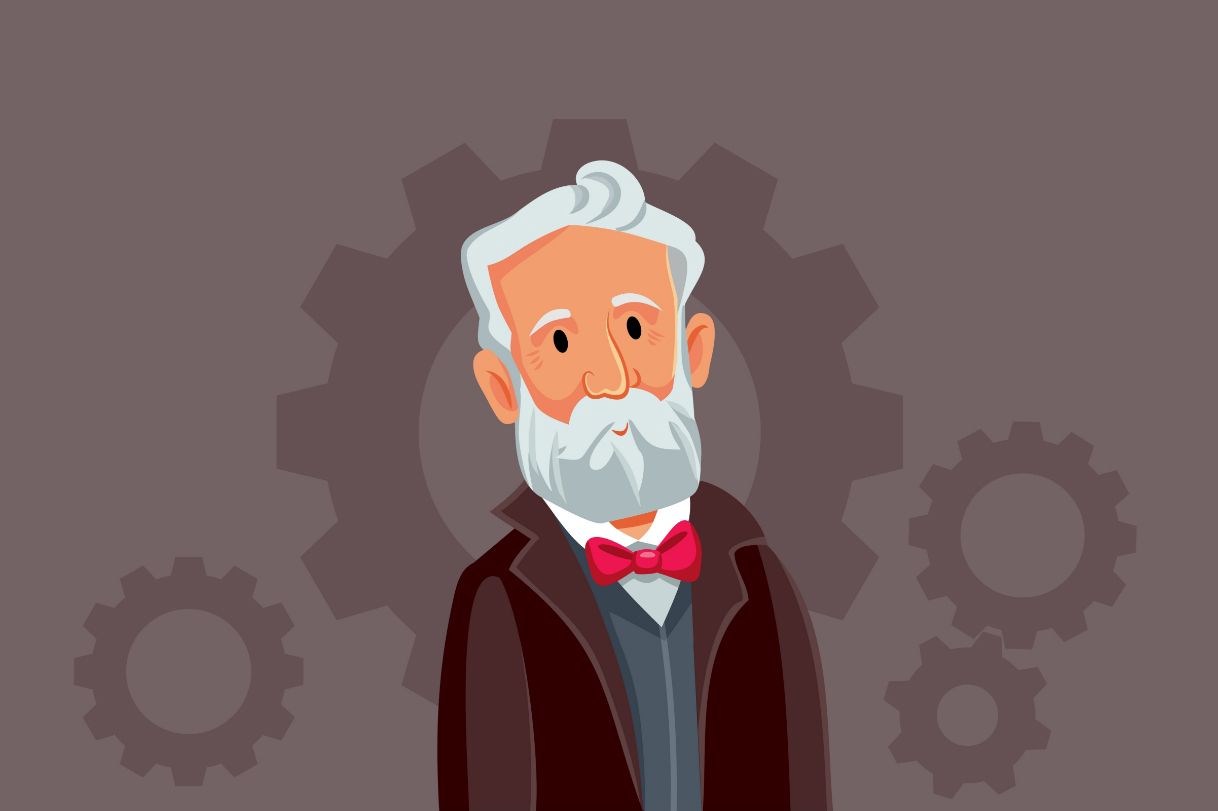 Back in 1996, an all but forgotten Keanu Reeves movie called Chain Reaction revolved around a young physicist discovering how to create clean energy. How, you might ask? By splitting water into hydrogen and oxygen. Wait, isn’t that what ITM Power does? Erm… not exactly.

See, Keanu shoots the water with soundwaves to split the water to produce his clean hydrogen. Nonsense, in other words. It took another four years after the film’s release for a plucky young company called ITM Power to come along and split water into green H2 and oxygen using renewable electricity. See, fiction becoming fact.

Jules Verne died in 1905, more than a century before the clean hydrogen economy hit the mainstream. If he saw an electrolyser splitting water into H2 and O, I think he’d smile, doff his hat, and say “Je te l’avais dis.”