Electrify absolutely everything ever…
Until you can’t

There’s a bizarre chain of thought in the renewables industry that there can only be one dominant technology. But this isn’t Highlander, and this certainly isn’t a one-energy-to-rule-them-all kind of a deal. This is literally life or death stuff.

When it comes to hitting net zero (and making sure we stay there), we need to use all the clean tools at our disposal. As we enter the fourth industrial revolution, we should cast our gaze back at the first one. This wasn’t a dogged pursuit powered by a single fuel source. No, it was an age filled with incredible feats of innovation and engineering fuelled by coal, oil, and natural gas. So, why not take some of that same spirit – leaving the fossil fuels and abominable worker conditions behind obvs – and apply it to green tech?

Collaboration is the key to unlocking a true zero carbon economy. A case in point is green hydrogen (H2). You might have noticed, but we’re rather fond of it here at ITM Power. To quote poet Matt Harvey “it’s adorably storable and affordably hoardable”. But we know that it’s not a panacea. It can’t solve all the world’s problems, or power everything. Yet net zero is impossible without it. So, what’s the solution?

Like the title says – electrify absolutely everything ever… until you can’t. Storing renewable electricity in batteries as a power source is a marvellous invention. They can be used to power cars, appliances, and households. The issue is scale. The more power something needs, the bigger the battery. The bigger battery the more it weighs. The more it weighs, the more fuel is needed to actually move the thing. 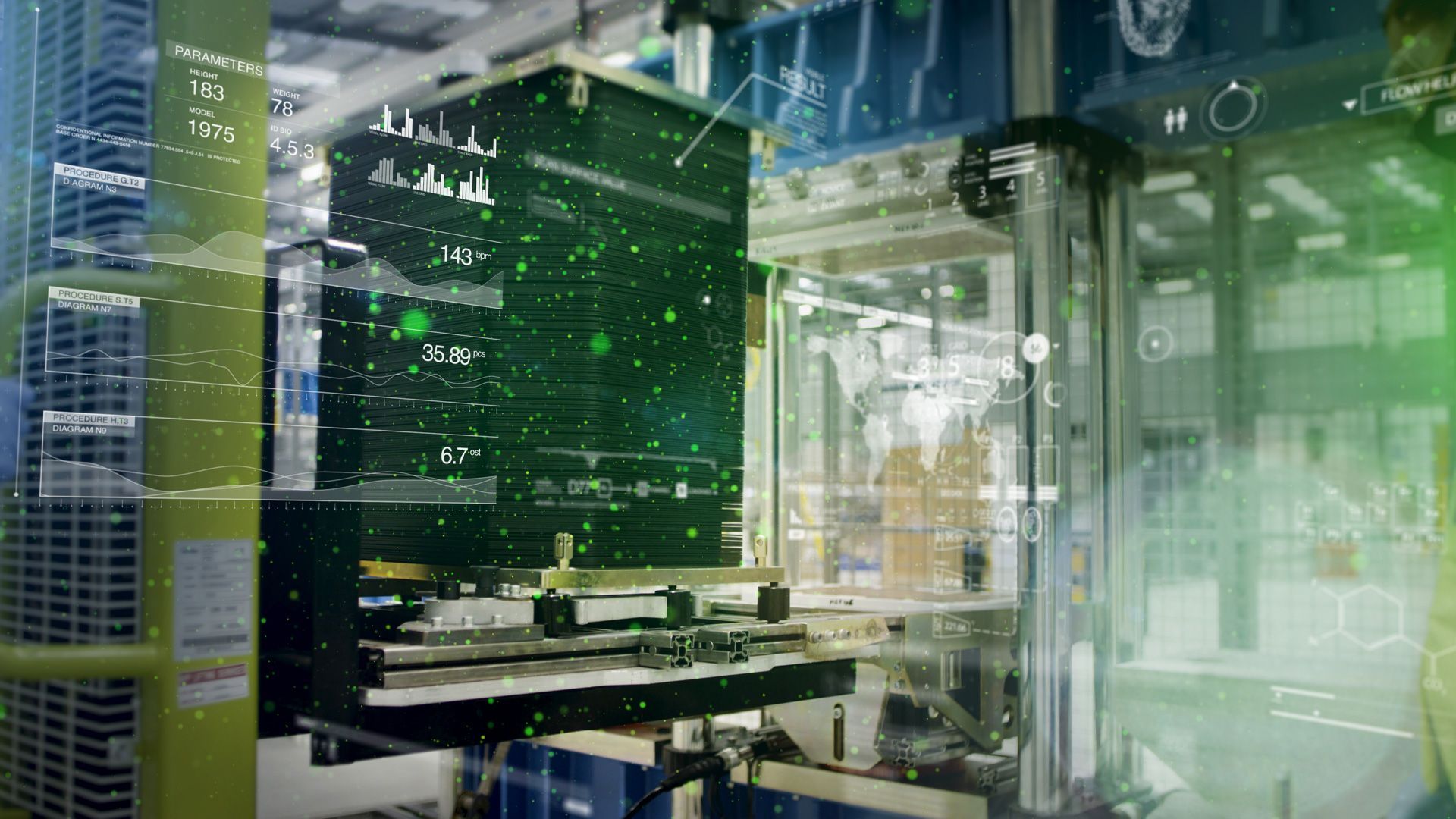 At a certain point, it becomes inefficient. It’s like Ørsted said in its ‘Decarbonising Society with Power-to-X’ report, direct electrification is “not feasible for many sectors such as heavy duty road transport, deep-sea shipping and aviation”.

Here’s where green H2 comes in. As a gas, it can be compressed into high pressure tanks and, as it’s 11x times lighter than air, it won’t add any extra weight itself (compared to diesel which weighs around 840g per litre). H2 is also an incredibly efficient and stable fuel, ensuring reliable range. In fact, Volvo recently revealed a hydrogen-powered fuel cell truck with a 600+ mile range (way more than an EV counterpart!). Or there’s Tevva with its truck that’s using hydrogen to enhance its lithium battery. All you need is a refuelling station at either end of the journey – or, in the case of ships, have a marinized electrolyser that can desalinate sea water on board – and you’re good to go.

Microsoft mogul Bill Gates recently said that a third of everything can be electrified, but that the remaining two thirds needs decarbonising using green H2. As well as heavy transport, that includes industries like ammonia, refining, chemicals, and steel. And that, dear reader, is exactly why ITM Power is growing in tandem with the renewables industry. The success of one is proportional to the other.

Call it symbiosis, call it the good business sense, but we call it crucial for any hope of a sustainable future.