ITM Power was involved in some of the very first hydrogen mobility projects in the UK – from our first refuelling station in Sheffield, to a network of stations in and around London. Having forged major partnerships within the transport industry – including with Honda, Hyundai, and Toyota – we firmly established our brand as a key player in the green hydrogen mobility market.

In 2012, we installed Hfuel, an electrolyser-driven hydrogen refuelling station (HRS), at the University of Nottingham. Then, in September 2015, we opened a HRS at the Advanced Manufacturing Park in South Yorkshire.

Another station, located at the National Physical Laboratory in Teddington, London, opened in May 2016. It was the first of three launched under the HyFive Project, funded by the Clean Energy Partnership Joint Undertaking (formally the European Fuel Cell and Hydrogen Joint Undertaking) and the UK Government Office of Zero Emissions Vehicles (formally Office of Low Emissions Vehicles).

The second HyFive station was opened at East London’s Centre of Engineering Manufacturing Excellence (CEME) in October 2016. The third and final under the HyFive project was opened in February 2017. Located at the Cobham Motorway Service Area on the M25 motorway, it was the first HRS in the UK to be located on a forecourt and Shell’s first in the UK.

After its establishment in 2020 to manage our HRS assets, our ITM Motive division was established as a separate, wholly-owned subsidiary in 2021, becoming the largest HRS operator in the UK.

We were pioneering the hydrogen refuelling market a decade ago, now we have evolved and taken another major step forward with the rolling out of a new company.

In March 2022, ITM Motive became a 50/50 joint venture with Vitol, a leader in the energy sector. The new company – called Motive Fuels – operates as a distinct entity with its own board, comprising three directors from ITM Power and three from Vitol.

The company will help rapidly scale up production, distribution, and demand stimulation for hydrogen to transportation. It has a strategy to build large refuelling stations for heavy duty vehicles, such as trucks and buses. Utilising relationships with blue-chip heavy goods users cultivated over almost two years, Motive Fuels aims to develop standard 4 MW sites around the UK.

ITM Power has been appointed as Motive Fuels’ preferred supplier for up to 240 MW of electrolysis equipment to support the latter with the development and roll-out of new green hydrogen refuelling stations.

We continue to deploy our technology and products across multiple markets and industries. See how we are helping the world decarbonise. 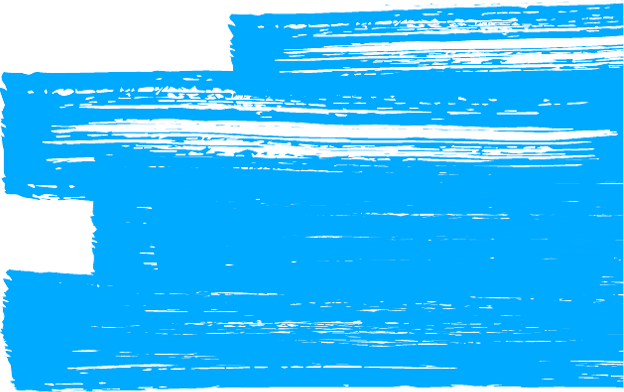 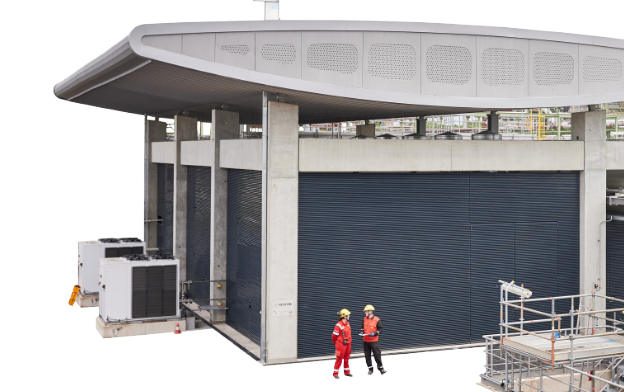