Decarbonising the production of renewable methanol.

Our larger PEM electrolysers can create sustainable hydrogen without harmful emissions to be used in methanol production.

Primary uses for methanol are as chemical feedstock and transportation fuel.

Green hydrogen produced by a large-scale electrolyser using renewable electricity can be used to transition away from fossil fuels and so decarbonise the methanol production process.

Interested in how green hydrogen can help in other ways? 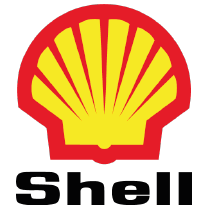 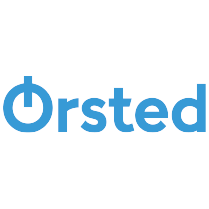 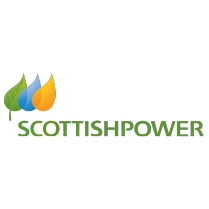 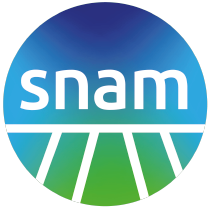 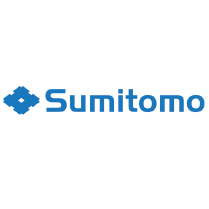