The Scottish Schools’ Hydrogen Challenge saw more than 4,000 students from across the nation participating but, to quote the eponymous Highlander Connor MacLeod, there can be only one.

The Scottish Schools’ Hydrogen Challenge saw more than 4,000 students from across the nation participating but, to quote the eponymous Highlander Connor MacLeod, there can be only one. At the exhilarating grand finale in Glasgow – the COP26 host city – Glen Urquhart High School rose victorious.

In the lead up to COP26, the challenge was delivered by Arcola Energy and supported by partners ScottishPower, ITM Power, Arup, Abbott Risk Consulting, Opito, the Scottish Cities Alliance and the Hydrogen Accelerator. Rather than simply report the facts and stress the pressing need for change, the challenge took a more proactive, hands-on approach. The students, aged between 12-14 from across Scotland’s seven cities, were tasked with devising the most energy-efficient miniature green hydrogen powered vehicle.

Working in teams of three, students were provided with only LEGO parts and real micro hydrogen fuel cells to design, build, and ultimately race their creations. Regional finals took place in each city in September and October, with the top three teams from each advancing to the grand finale that took place on Saturday 30 October.

Glen Urquhart High School achieved an impressive 105m distance with their miniature vehicles powered only by green hydrogen. In what was deemed by all present to be a very tight competition, second place was scooped by Plockton High school with a total distance of 99.36m, while third place went to Liberton High school for a total distance of 95m. Yet every student that participated came away with a knowledge of green hydrogen and the role it can play in decarbonisation, making everyone a winner. 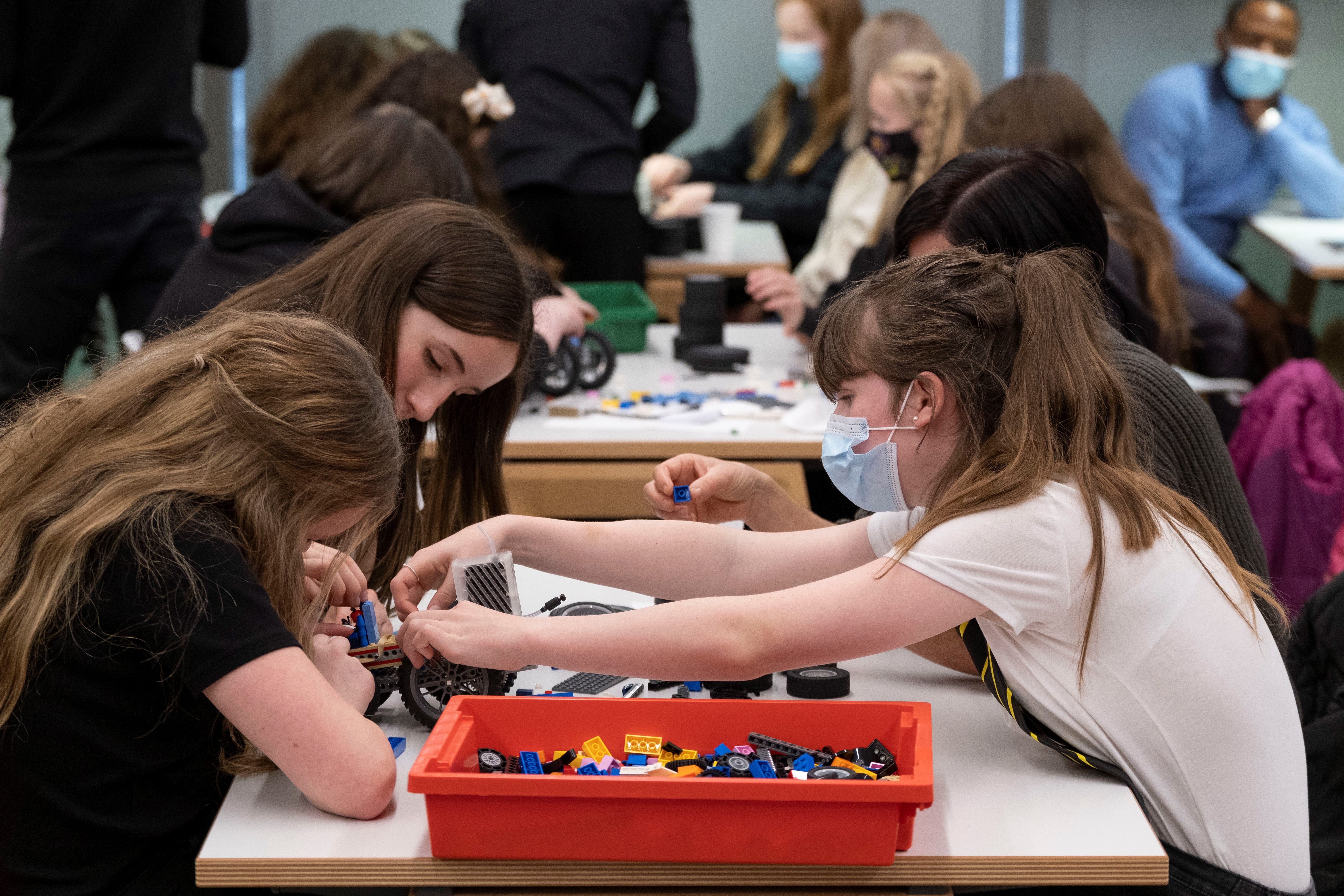 “The Schools Hydrogen Challenge has been an incredible success,” said Dr Graham Cooley, CEO of ITM Power. “We are proud to be working with partners Arcola and Scottish Power, who are as passionate as we are about inspiring the future generation of scientists and engineers. We hope all the students who took part enjoyed the programme. Who knows, maybe we will be working with them in the future!”

Barry Carruthers, ScottishPower’s Hydrogen Director, said: “Green hydrogen is going to prove crucial in Scotland’s work to achieve Net Zero emissions by 2045, it can provide the zero carbon fuel needed where electrification can’t or won’t reach. We hope this challenge has helped inspire some of the students we have met over the past few weeks and I have no doubt we will see some of them in the future helping to lead the way in a thriving green hydrogen economy.”

Dr Ben Todd, CEO, Arcola Energy said: “The Scottish Hydrogen Schools Challenge has been a great opportunity to bring together students from local communities across the country and we have been impressed with their passion for making an impact on climate change.”

Creating a greener, cleaner future means engaging young people in the decarbonisation journey in the present, exciting rather than frightening them. With the Scottish Schools’ Hydrogen Challenge acting as a catalyst, green hydrogen will have an engaged and informed talent pipeline for the future.